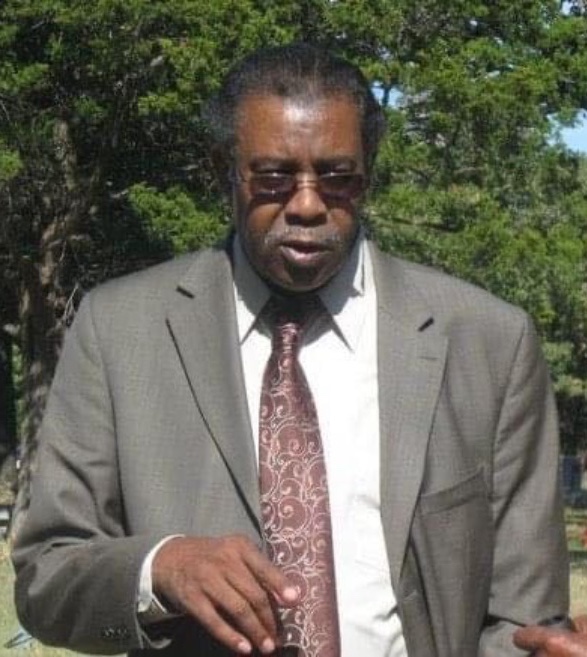 Albert was born June 10, 1942 in Ardmore to the late Katherine and Cecil Johnson. Albert attended school and graduated from Berwyn Public Schools. He attended Murray State College, East Central University and received his Bachelors and Master’s Degrees from Southeastern University. He was employed at Kerr and Reavis Drug Store several years and retired as a counselor from the Oklahoma State Employment Commission.

Albert accepted Christ at a young age and joined Mt. Pleasant Baptist Church in Gene Autry. He served in the United States Air Force from 1964 to 1967 in Myrtle Beach, S.C. There he met the love of his life, Mary Alexander, whom he married April 15, 1967 in Ardmore. To this union one son was born, Albert Roy Jr. Albert was a loving son, father, husband, grandfather, brother, uncle, nephew, cousin and friend to everyone.

Whenever you saw him, you saw a smile. Albert loved sports and spent his free time watching various sports, games and doing family genealogical research. He also enjoyed playing cards, dominoes, and fishing with friends. His sardonic sense of humor and wit and his love of natty attire earned him the nickname Slick. In his latter years, his greatest joy was delivering meals to senior citizens of Ardmore.

Services are entrusted to the care of Kirk Funeral Home. The Viewing will be held at the funeral home Monday from 10 to 6 p.m. Those who attend the services are reminded to wear a mask and to remain distant.

To order memorial trees or send flowers to the family in memory of Albert Roy Johnson, Sr., please visit our flower store.