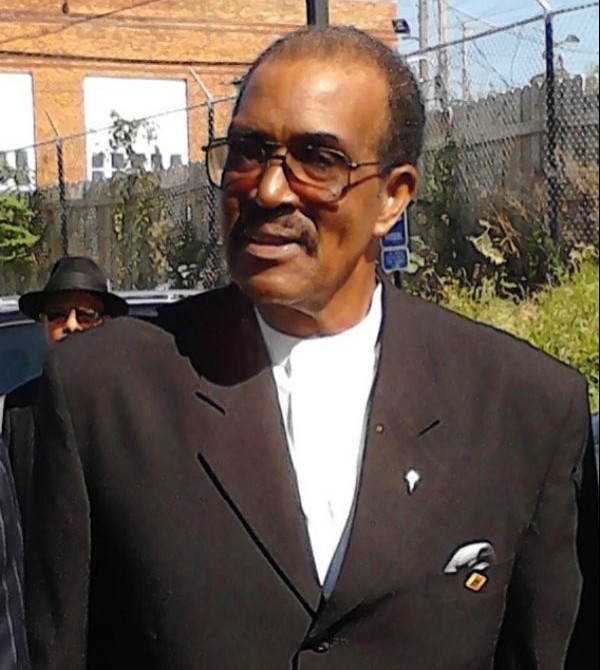 Arvell James Willis Pickens Sr. was born on February 23, 1942 in New Port, Oklahoma to Dollie Jackson Pickens and Jim Pickens. Arvell grew up in the Milo Community and attended Central High School.  At a young age Arvell accepted Jesus and joined Mt. Olive Baptist Church where he faithfully served as deacon, sang in the choir and served as President of the Trustee Board until his health failed.

Arvell was a farmer and ran his own landscaping business, known as Arvell’s Landscaping. He was a hard-working workaholic. Arvell loved everyone and would help when called upon. In his spare time, he would fish, hunt with his brothers, vacation and spend time with family and friends. Arvell is proceeded in death by his parents; three sisters: Bonnie Colbert, Erriah Godwin and Irene Stevenson; one brother, Weldon Pickens.

To order memorial trees or send flowers to the family in memory of Arvell Pickens Sr., please visit our flower store.