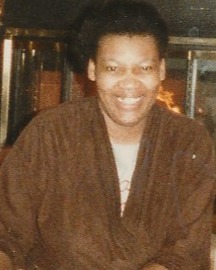 Charmayne was born May 27, 1959, in Ardmore, OK, to Iva Lee Clay. Charmayne passed, peacefully from this life, December 27, 2022, after a gradual decline in health. Charmayne moved to Oklahoma City in 1980; however, she continued to move between Oklahoma City and Ardmore until making OKC her home in 1985.

To order memorial trees or send flowers to the family in memory of Charmayne 'Cookie' Peevy, please visit our flower store.