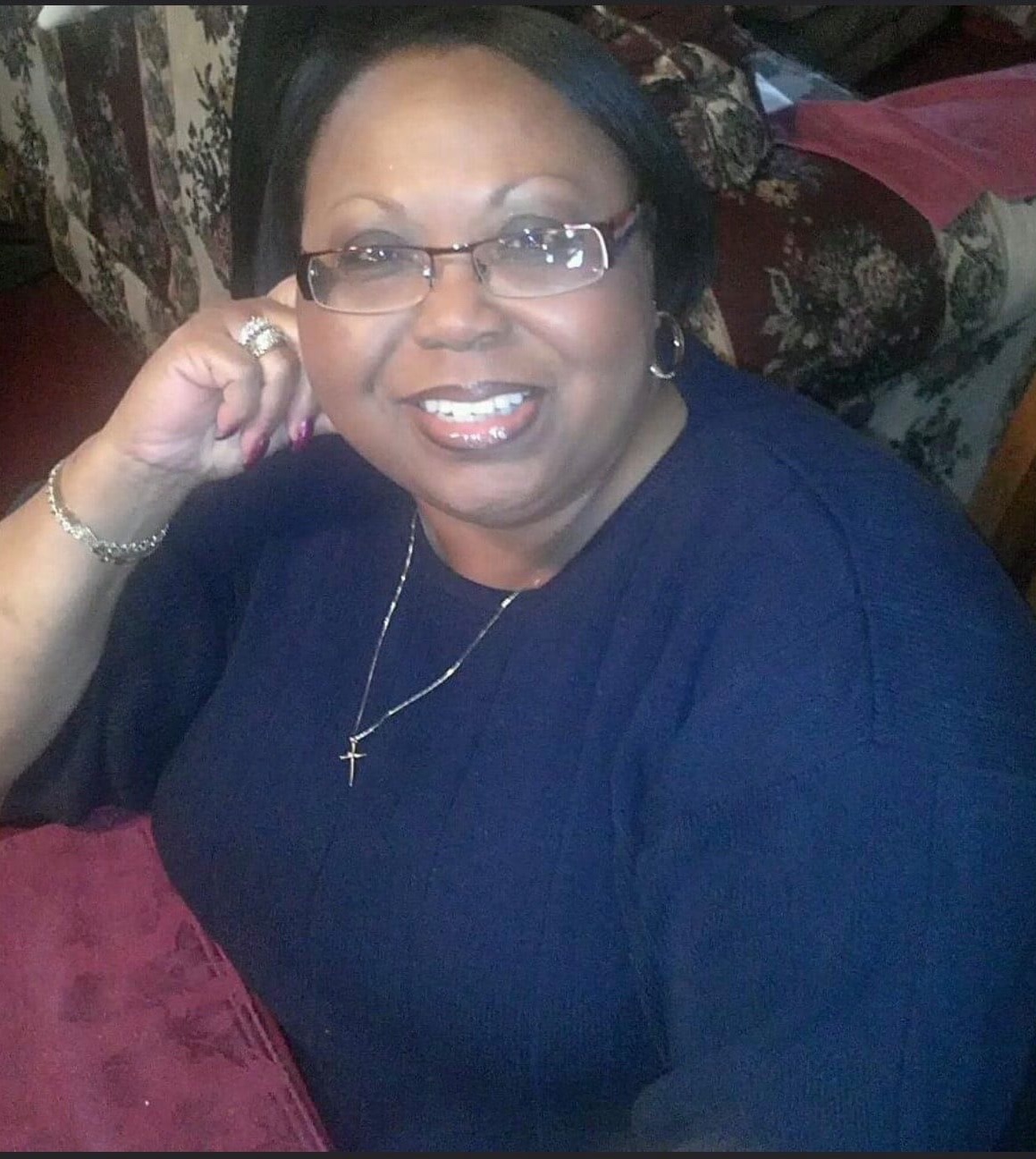 Effie Louise Pickens, is the name given to her at birth, named after both of her grandmother’s, Effie McGee and Lou Pickens. She was known as Louise by many and answered to Aunt Wee Wee by her nieces and nephews. She was born in Ardmore to Eddie Bell and Carl Pickens on September 17, 1956. She attended Graham High School and graduated with the class of 1974.

She was employed as a secretary for Armstrong Oil Company and ODOT. She was also a supervisor for Ardmore Manufacturing and began as a receptionist at Carter County Dodge, where she later became the Title Clerk and eventually retired.

Although she had no children, she raised Ju’Nell Pirtle as her own. She departed this life unexpectedly on January 8, 2021; leaving behind her sister and brother-in-law, Arvella and Reuben Anderson; 2 nieces, Annette Anderson and Anita Clark; a great niece, Annisa Clark; WeWe 2 great nephews, Zyere Anderson and Azariah Anderson; her son-in-love, Bryan Pirtle; her grand babies, Aryon Banks, Madison Pirtle, JaiBryan Pirtle, JaNiyah Pirtle and JaCariyah Pirtle; along with her best friends of over 40 years, Deborah Godwin and Evelyn Wallace; plus numerous other relatives and friends.

Professional services are entrusted to the care of Kirk Funeral Home.

To order memorial trees or send flowers to the family in memory of Louise Pickens, please visit our flower store.