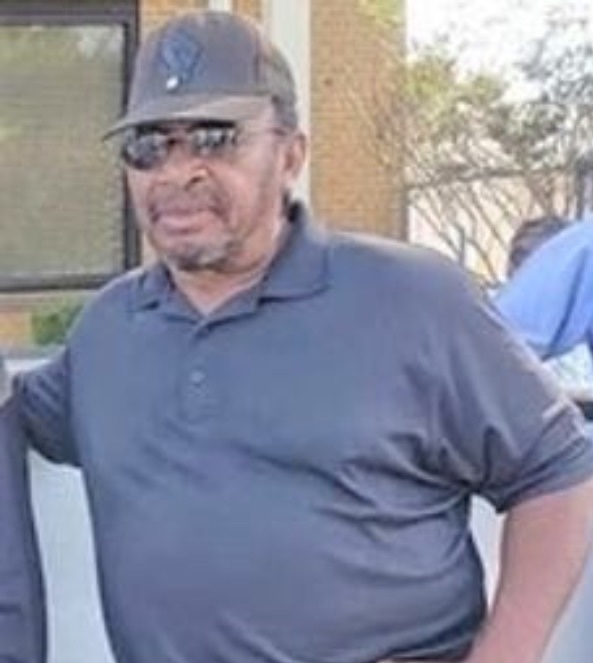 Ardmore - Funeral Services for Gary Wayne Douglas Sr. are Friday, August 13, 2021 at 11:00 AM in Kirk Funeral Home Chapel. The Rev. Eugene Bellard will officiate. Gary died in the Oklahoma City Veterans' Health Care System, Friday, August 6, 2021 at the age of 65 years. Gary was born January 8, 1956 to the parentage of Mary Douglas and Richard Williamson. He attended the Ardmore Public Schools. After which he enlisted in the United States Navy and was discharged under Honorable Conditions. During his years in the service, he earned his GED. Both parents preceded him in death. Others preceding him are 3 sisters, Martena Albert, Cecelia Lewis, and Georgia Douglas; 3 brothers, C.J. Douglas, Fred Douglas and Michael Douglas. Gary is survived by 2 sons, Jermaine Bennett, and his wife, Tammy, and Gary Wayne Douglas, Jr.; a daughter, Kieara, and her husband, Antonio Akins; one sister, Telina Douglas, two brothers, Billy Douglas and Lawrence Douglas; 2 grandchildren, Desmin Bertrand and Kamarah Bertrand; numerous nieces, nephews, cousins, and a countless number of friends. Services are entrusted to the care of KIRK FUNERAL HOME. The body may be viewed at the Funeral Home Thursday from 3:00 to 5:00 PM.

To order memorial trees or send flowers to the family in memory of Gary Wayne 'Hootie' Douglas, Sr., please visit our flower store.