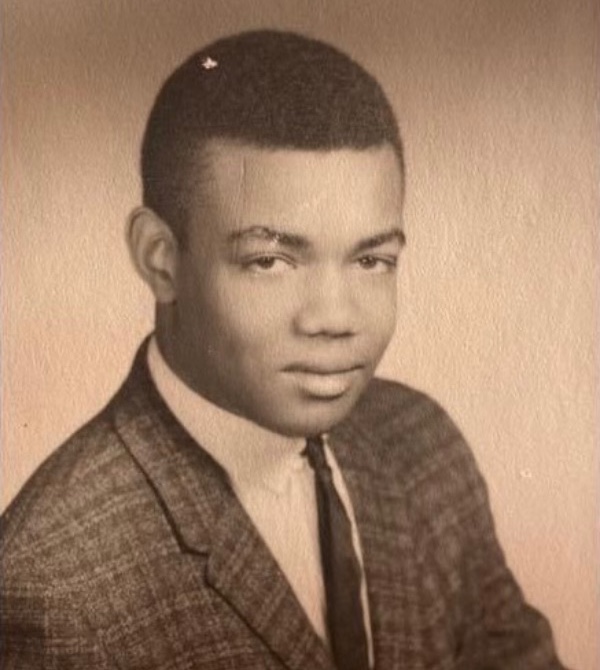 Geary (Gary) Wayne Halstied was born at home in Marietta, Oklahoma on March 27, 1946 as the last child of Florcie (McCarrell) and Henry Halstied.

Geary graduated Marietta High School in 1964 and attended Murray State College. He enlisted in the U.S. Army in 1966 and served two tours in Vietnam.

After returning from Vietnam, Geary met and married Alice Lawson. A son, Gary Halstied Jr. (Frosty), was born. Life happened, and Alice and Geary chose to go their separate ways. He later met Jessie Mae Walker, whom he declared as “the only woman he ever loved” and they were married July 23, 1974. Jessie came with a beautiful little girl named Monica, whom he raised as his own. As a result of their union, two additional children were born, LaQuanda and Bradley.

Geary worked for Texaco Pipeline for 25 years and they made their home in Grand Prairie, TX. They were married 20 years when she passed away in December 1994.

Geary was a character and had the ability to make you laugh and make you angry all in one sentence. He was a hard-working man of his word and always made sure that he paid the cost to be the boss. If you had the pleasure of meeting him, he impacted your life in some way and you were guaranteed to walk away with a smile and/or shaking your head.

Geary was preceded in death by his parents, Florcie and Henry, Halstied; 2 brothers, W.L. and Harvey (George); 1 sister, Billie Caro, and his grandson, Deon Halstied.

Great-Grandchildren: Lauren Rufus and Cristofer Rufus Jr., in addition to a host of nieces, nephews, numerous cousins, friends and other acquaintances. Shatrese Douglass and Tanica Anderson held special places in his heart.

To order memorial trees or send flowers to the family in memory of Geary (Gary) Wayne Halstied, please visit our flower store.
Open