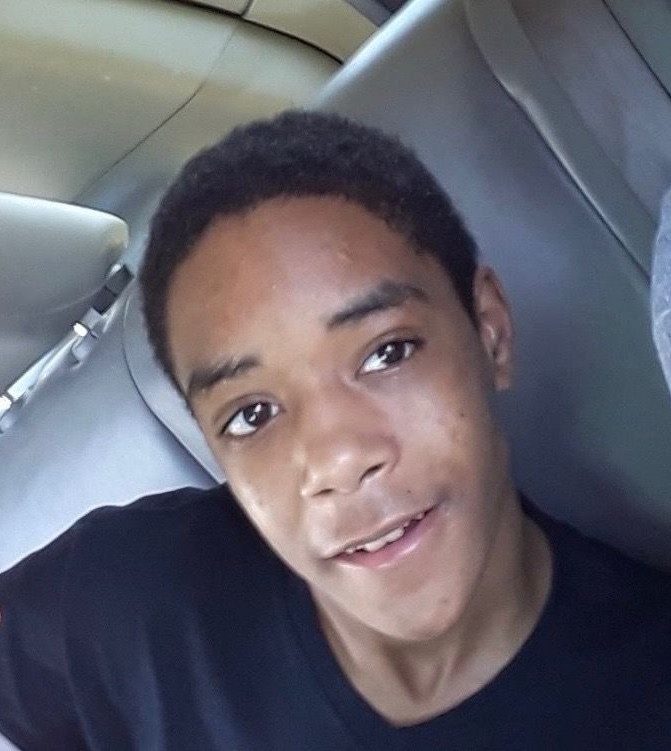 Jaishaun LaTrelle Hamilton was born March 14, 2001 in Oklahoma City to LaTasha Lee Johnson and J.R. Hamilton. At the young age of 21 years, Monday, May 23, 2022, he departed this mortal life while at his home in Oklahoma City.

Jaishaun grew up in Ardmore and moved to Oklahoma City with his father about ten years ago. He completed the 11th grade. He had a great love for music and to DJ with his father. He loved to go bowling, also enjoyed football and drawing. He was a member of Mt. Olive Baptist Church.

Jaishaun is preceded in death by a brother, Stacey Hamilton, and paternal grandparents, Harold Hamilton Sr., and Shirley Hamilton.

Jaishaun is also survived by numerous cousins, aunts, uncles, and numerous other loved ones.

To order memorial trees or send flowers to the family in memory of Jaishaun Latrelle Hamilton, please visit our flower store.
Open