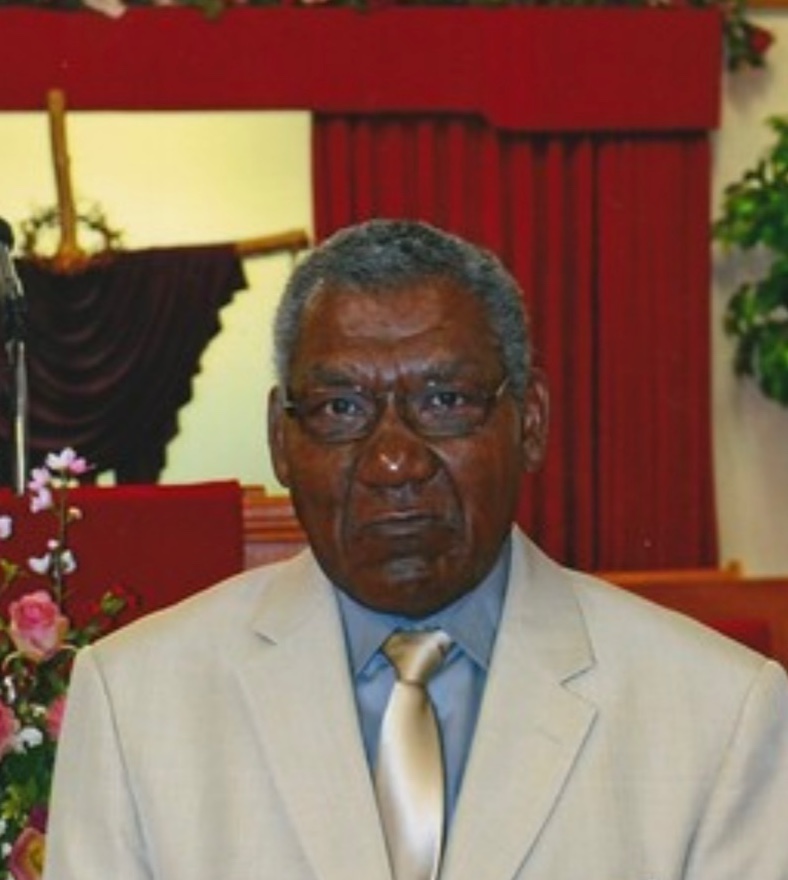 James Clinton Albert was born in the Love County Community   of Ran, January 4, 1943. He was the second of 8 children born to Vernie (Clayton) Albert and Judge Albert. A resident of Love County most of his life, he attended Marietta and Douglass High Schools. He was drafted and later enlisted in the U.S. Army and served two terms in Viet Nam. Afterwards, he joined the United States Navy and again served in Viet Nam. James was a chef, and cooked for many restaurants while in the Service, and throughout Carter County. He retired from the Ardmore’s Veterans Center. Other places of employment include UniRoyal Tire Plant and WinStar Casino.

James and Martena Douglas were married January 30, 1980. She preceded him in death November 9, 1988.  James accepted Christ as his Lord and Savior during his youth and was baptized at Bethel Union Baptist Church in Ran. He later became a member at New Zion Missionary Church in Marietta and remained faithful until his health became impaired. He departed this life June 2, 2022 in Norman Regional Hospital. Other than his wife, James is preceded in death by his parents; 4 brothers, Charlie Albert, Raymond Albert, Ira Albert and Judge Albert Jr., 2 sisters, Verna Mae Albert and JoAnn Mitchell.  He leaves to celebrate his life; 4 siblings, Mary Allen, Dallas, Edna Albert, Ardmore, Betty Knox, Okmulgee, and Andy Albert, Anadarko; step-children, step-grandchildren, numerous nieces and nephews.

To order memorial trees or send flowers to the family in memory of James Clinton Albert, please visit our flower store.
Open