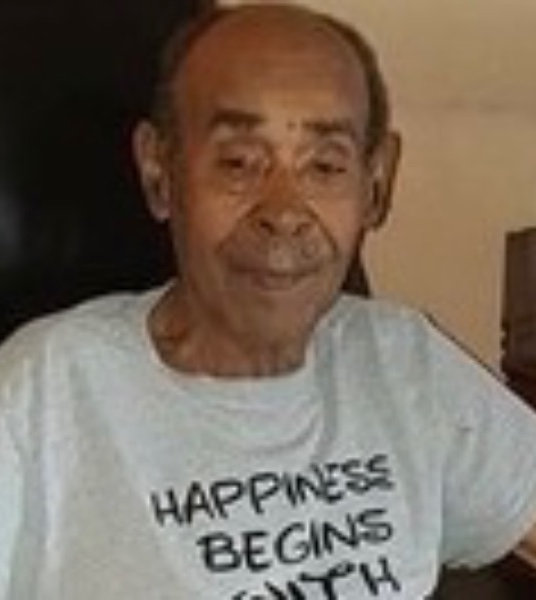 Jimmy Ray grew up in Ardmore. He was drafted into the United States Army and served in Vietnam for over three years. After getting his honorable discharge, he returned home and went to work for Day Concrete. He was later employed by The Department of Veterans Affairs, where he retired from the Maintenance department.

Jimmy Ray shared his life with Alice Eddy for 26 years. His passions were fishing and creating delectable meals from his catch. He also enjoyed mowing lawns and fast cars.

To order memorial trees or send flowers to the family in memory of Jimmy Ray Brown, please visit our flower store.