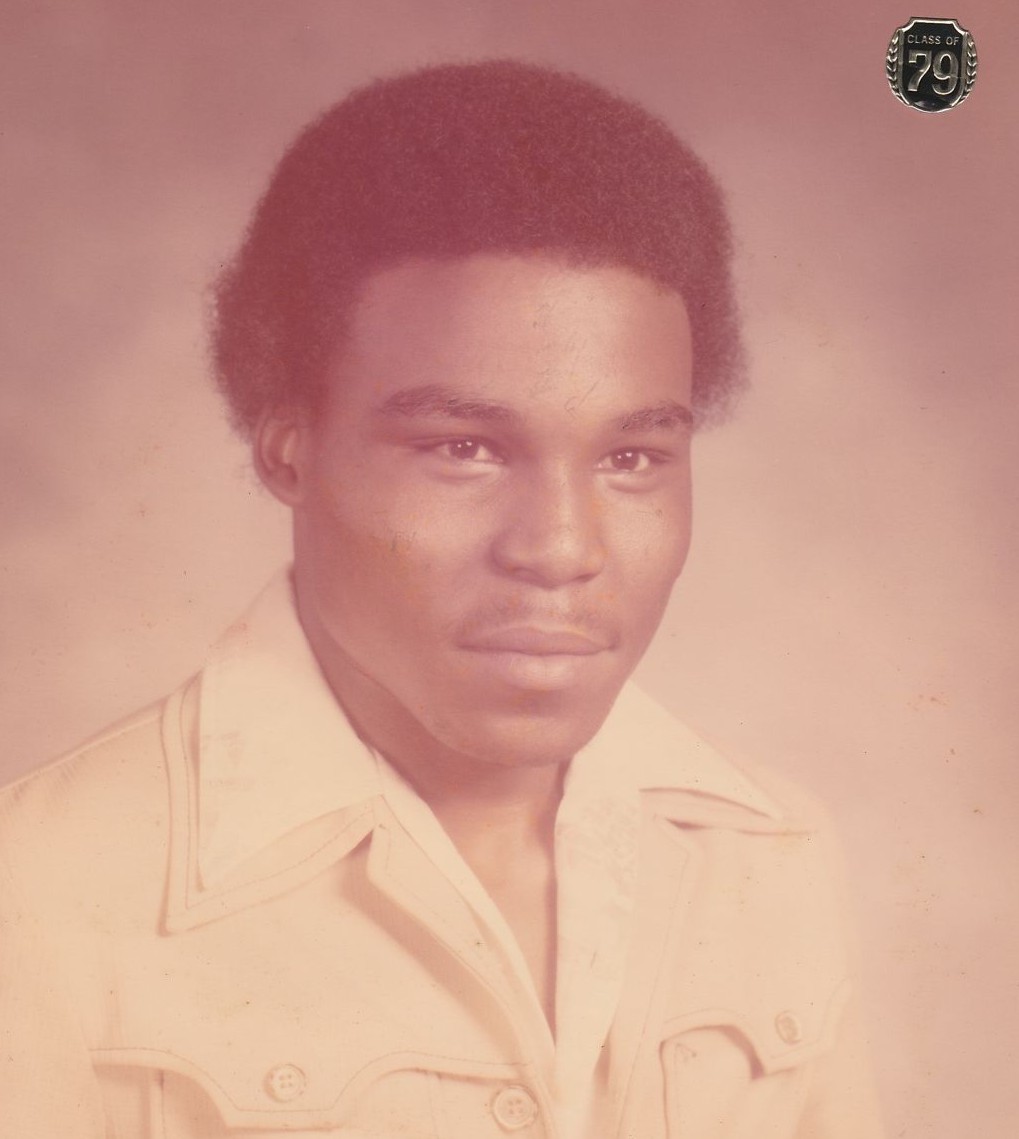 Kenneth Lee Wilson, better known as Kenny by close relatives and friends was born, along with his twin brother Keith, in Ardmore on July 18, 1961, to John (JC) and Anna Mae McGee Wilson. Kenny lived his entire life in Carter County. He passed away on November 27, 2021, at the age of 60.

After graduating from Springer High School in 1979, Kenny entered the local workforce. He worked as a laborer, mechanic, and technician for employers in Springer, Gene Autry and Ardmore. His most recent employment was as a lube technician with Dave’s Dip Stick in Ardmore. There he worked 15 years, leaving in 2018 to pursue other interests.

Kenny was an avid fisherman. He loved the outdoors and living on the farm. On many days after work, he could be found “sitting on a tank” fishing or riding his four-wheeler around the farm property. He was particularly proud of the small vegetable garden he grew every year. Kenny was a hands-on guy, who loved to tinker with his pick-up truck, lawnmowers and anything else that needed repair. He was always busy doing something around the house.

In August 2019, Kenny suffered a stroke while at his home in Springer. At the time of his death, November 27, 2021, he was a resident of Storey Oaks Memory Care in Oklahoma City.

Preceding him in death were his parents, two brothers, Keith and Gene, and one sister, Joyce. He is survived by two brothers, John of Bethany, Oklahoma; Douglas and his wife, Belinda of Houston, Texas; a sister, Eva Wilson, also of Houston; an aunt, Lorece Wilson, Ardmore; nieces, nephews, and many other relatives.

To order memorial trees or send flowers to the family in memory of Kenneth Lee Wilson, please visit our flower store.