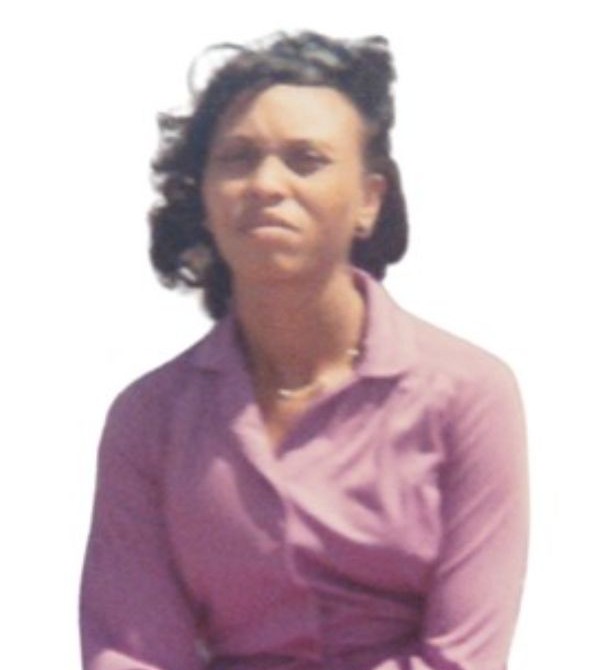 A Celebration of the life for Modean McGee Mims will be Saturday, July 9, 2022 at 11:00 A.M. at Jehovah Baptist Church. Her Nephews, the Rev. Ricky McGee and the Rev. Alonzo Anderson will conduct the Celebratory Services. The Interment will follow in Jehovah Cemetery. Modean is one of fourteen children born to Earnsby M. McGee and Effie Jackson McGee. She was born in the Milo Community March 19, 1941 and departed this life June 29, 2022 from her daughter, Regena’s home in Ardmore with numerous family members at her bedside. She was 81 years old; eleven years more than promised. Modean attended the Roosevelt and Central Schools in Milo before beginning employment at Stromberg Carlson’s as relay inspector. She married the love of her life, Alva “Full” Mims, November 1, 1958. The marriage endured until her death, more than 63 years later. Three children were born to this union, Regena, Melvin and Scott. Modene was a longtime member of Mt. Olive Baptist Church where she served as an usher, a member of the Choir and the kitchen Chef for numerous years. She was a member of the McGee Sisters Quartet.  She is preceded in death by her parents; 4 brothers, Eddie Lee McGee, Eastman McGee, Cornelious McGee, and Eulas Ray McGee; 3 sisters, Eddie Bell Pickens, Dora Lee White and Earney Mae Wright.

To order memorial trees or send flowers to the family in memory of Modean McGee-Mims, please visit our flower store.