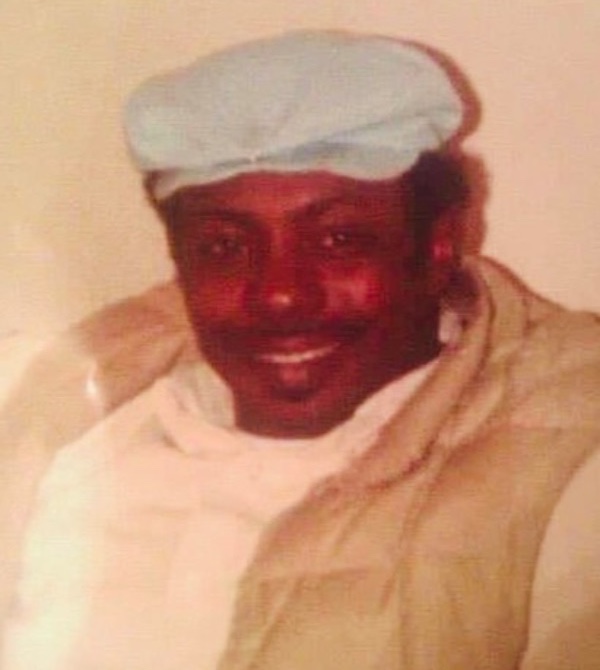 Funeral services for R.V. Anderson will be Saturday morning, March 8, 2021 at 11:00 AM at Mt. Olive Baptist Church. Interment will follow at Hickory Cemetery, with Pastors Alonzo Anderson giving the eulogy and Tommy Brown officiating. R.V. was born in the Woodford Community to Katherine (Richardson) Anderson and Robert V. Anderson Sr. on March 24, 1945. He attended St. John and Central Schools before attending Graham High School. He enjoyed being a farmer. He raised both cattle and pigs. He was an oilfield worker for Ardmore Drilling. He was a truck driver and later drove the Lone Grove School bus. He was a long time member of Mt. Olive Baptist Church, accepting Christ as Lord and Savior during his pre-teen years, he was baptized. He departed this life Friday, April 30, 2021 in Mercy Hospital. R.V. was 76 years old. He is predeceased by his parents, all grandparents; 2 sons, Alonzo Anderson (Cynthia), and James Arnet Anderson (Cori), daughters, Stephanie Anderson, Jeanette Anderson, Valarie Anderson, Kindra Anderson Williams, Daphne Stubbs (Clifford), and Simone Anderson; 6 sisters, Doretha Cohee, Mazella Pickens (Mark), Marie Jones, Margaretta Rogers (Dwight), Suzanne Johnson, and Monica Milo (Timothy); 2 brothers, Gilbert Anderson and Dwight Anderson (Barbara). Additionally, Dwight is survived by 18 grandchildren and 23 great grandchildren, several nieces, nephews, cousins and a host of friends and acquaintances. Those attending the services are reminded to social distance and to wear a mask during the services. Viewal will be held in the Kirk Chapel from 10:00 AM to 6:00 p.m. Friday. Professional Services are entrusted to the care of KIRK FUNERAL HOME.

To order memorial trees or send flowers to the family in memory of Robert Vernell 'R.V.' Anderson, please visit our flower store.