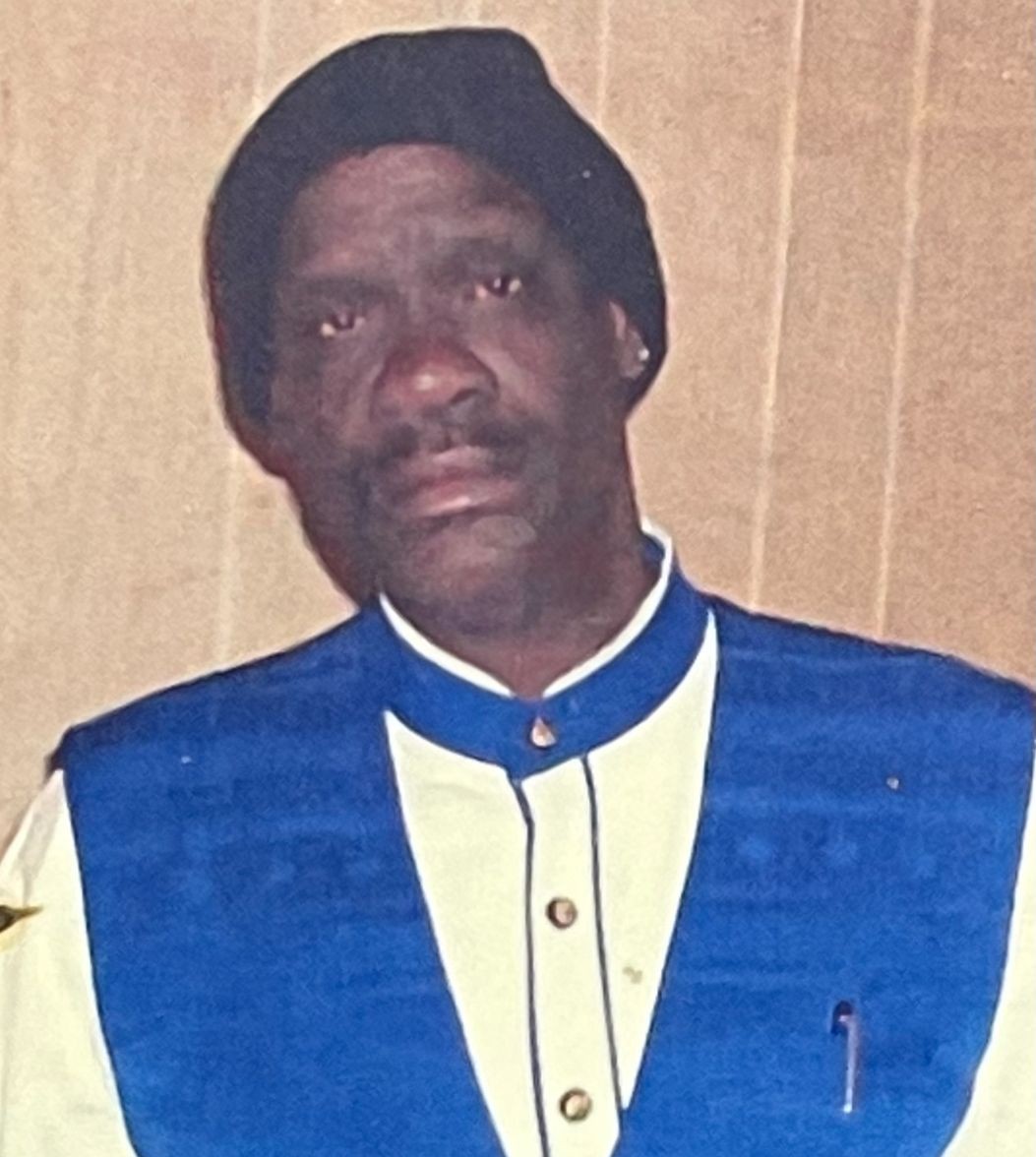 Family and friends will celebrate the life of Ronnie Lee Dowdy Saturday, September 17, 2022, at 11 a.m., at Macedonia Missionary Baptist Church.

Interment will follow in Mt. Pleasant Cemetery in Gene Autry.  Pastor John Roberts is officiant. He departed this mortal life on Sunday, September 11, 2022, at the age of 63 years.

Ronnie Lee Dowdy was born October 26, 1958, in Ardmore to Ester Mae Humdy and Leo Dowdy, Sr. The 1978 graduate of Springer High School, Ronnie united with the East Main Church of Christ at an early age.

Ronnie enlisted in Oklahoma Army National Guard in 1978 and served in Desert Storm.

Ronnie lived a full life enjoyed fishing, playing domines, with his friends and family, but his passion was cooking. Ronnie was also known for his famous fried catfish at Casey’s Catfish Corral where he was a parttime cook.

Ronnie was known as one of the “Dowdy Boys”. He lived 38 years with his twin brother, Ricky. When you would see one, the other one wasn’t far behind.  He also loved hanging out with his favor nephew Craig, they really enjoyed each other’s company.

Amongst Ronnie’s relatives are host of aunts, uncles, nieces, nephews, other relatives and friends.

To order memorial trees or send flowers to the family in memory of Ronnie Lee Dowdy, please visit our flower store.