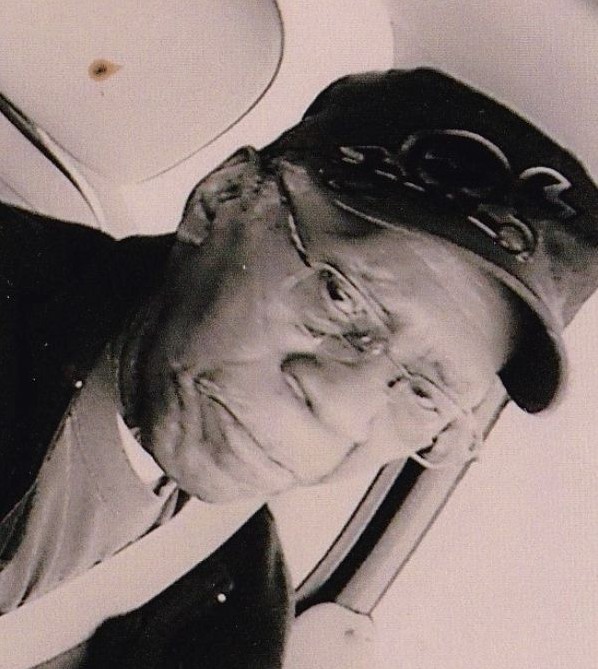 Funeral Services to celebrate the life of Sherman Pickens are Saturday at 3:00 PM at Jehovah Baptist Church with Interment in Jehovah Cemetery. Pastor Gregory Newhouse will Eulogize and Rev. Reuben Anderson will officiate Sherman was born October 02, 1943 and passed April 2, 2021 at his home in Wynnewood, OK. He was born to John Wesley Pickens and Ledonia Anderson. Both preceded him in death. He graduated from Graham High School with the class of 1963, then joined the U.S. Navy and received an Honorable Discharge in 1969. While serving in Vietnam, he worked as an engineer at Dicarlos Bakery in San Pedro, CA. He returned home in the late 70's and joined the Wynnewood Police Department. He drove long hauls for J. B. Hunt. He enjoyed fishing, going to the Casino and spending time with his dogs. Sherman was a very kind person and lived a simple life. He was of the Baptist Faith. Sherman is survived by a son and his wife, Sherman Craig Pickens and Alayne, Cypress, CA; daughter, Sandra D. Pickens, Ada, OK; Grandchildren, Kenneth Allen Pickens, Tia Jene Pickens, and Matthew Sherman Pickens; 2 brothers, Herman Pickens and Gail, and Charlie Wayne Pickens and Yung; 3 sisters, Sammie Pickens, Enzerlene Newton and Louise Jackson. In addition to his parents, he is preceded in death by 2 brothers, Johnnie Pickens and Kerne Pickens, and a sister, Melvine Stevenson. The Viewal will be held at Kirk Funeral Home Friday from 10:00 until 6:00 p.m. Friends and Family will serve as Pallbearers. Services are entrusted to the Care of KIRK FUNERAL HOME. Condolences may be sent to Kirkfuneral.com.

To order memorial trees or send flowers to the family in memory of Sherman Pickens, please visit our flower store.